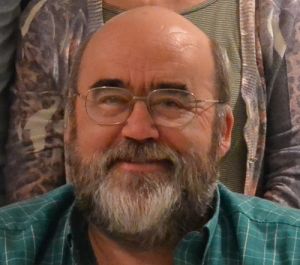 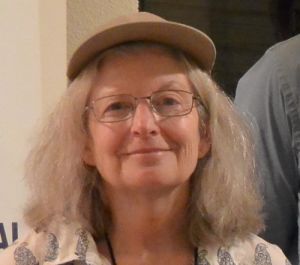 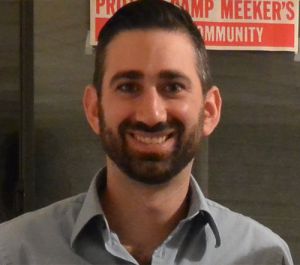 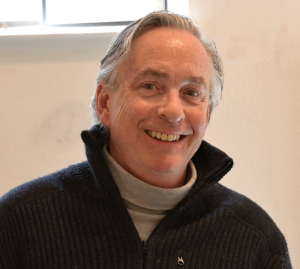 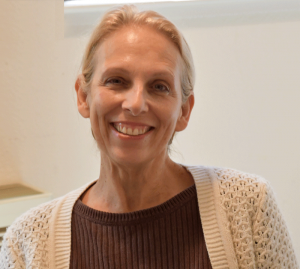 Until further notice, all CMRPD board meetings will take place via “Go To Meeting”. Please see the current agenda on the “Agendas & Minutes” page for more information.