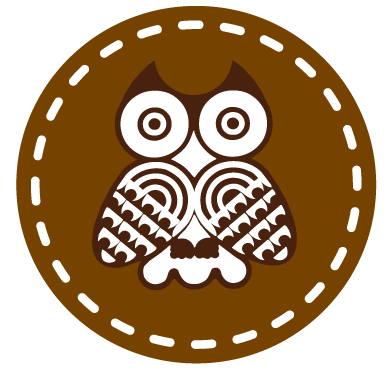 The District’s purpose is to organize, promote, and conduct programs of community recreation including parks and open space, and other related services that improve the community’s quality of life.

The District’s areas of operation include Anderson Hall and related areas; Dutch Bill Creek beach (and areas adjacent to it) and the parking area; the Post Office trailer site; the District’s “office” and basketball court; Fire station land and other parcels.

The District was authorized to operate a “county water district” under provision 5787.22 in April 1994; and, LAFCO Resolution 2339 gave the District authority to develop and operate a wastewater system in August 1999. From time to time a sub-committee consisting of two Camp Meeker and two Occidental board members meet to discuss mutual concerns.